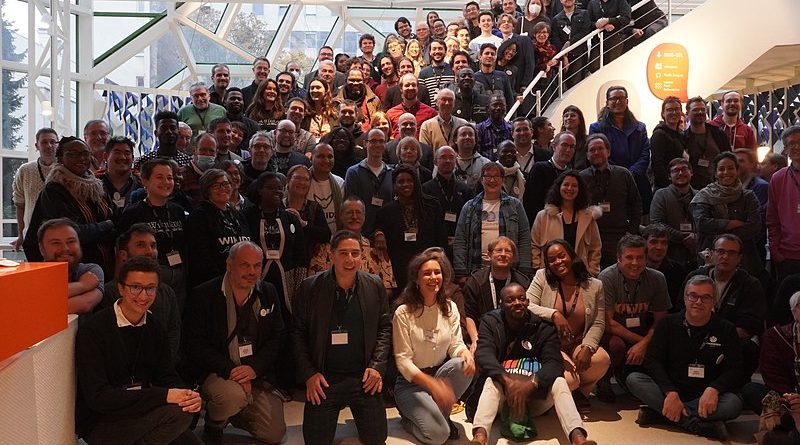 70 conferences, workshops and round tables were scheduled. The event, dedicated to the French-speaking community, allowed, for a 6th consecutive year, contributors to meet in person and exchange on the various projects, issues and initiatives of Wikimedia. It was also an opportunity to create links in order to reduce the inequalities of representation between the northern and southern communities. The event was also an opportunity to strengthen the already existing collaboration.

Doctoral student Rency Inson Michel, a Haitian native and student at Laval University, presented a conference that aimed to document the innovative actions and productions of Wikimedia Haiti. In his presentation, he outlined the work done with the Haitian community. He also explained the challenges encountered in developing a sustainable contribution in his country, in Creole and in French.

Also, Michael David Miller, vice-chair of Wikimedia Canada, was unanimously re-elected as a member of the WikiFranca board of directors. We would like to take this opportunity to warmly congratulate all the members elected or re-elected to the board:

In 2023, the Ivory Coast will host the 7th Francophone WikiConvention in Abidjan. An event not to be missed!